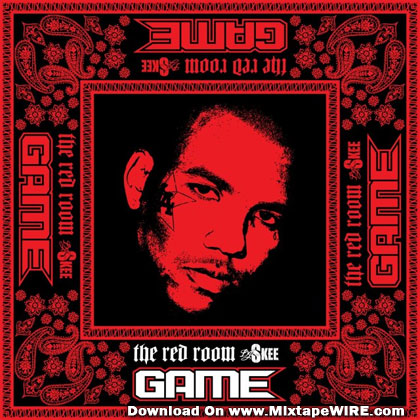 The 20-track disc, hosted by DJ Skee, features a star-studded guest list, including Fabolous, Jadakiss, Jim Jones, Lil Wayne, Birdman, Busta Rhymes, Diddy, Bizzy Bone, Hurricane Chris, and Nipsey Hussle, among others. When asked how he hooked up with the West Coast rapper for the tape, Skee said, ”I hit Game and told him I liked ‘400 Bars’ but thought I could do something crazier with it. He sent me the acapella and asked if I could come by the studio that night to do a new project with him and I told him I was in. He played me some stuff he already had, and then we went in one night and recorded a bunch of new stuff, and the rest is history. I actually had to finish it all on the road and put the finishing touches on between the plane and in a limo from Sacramento to the Bay and upload from my slowww hotel internet connection!” The Red Room is just an appetizer to Game’s fourth solo album, the R.E.D. Album. Co-executive produced by Pharrell and Dr. Dre, the LP, is set to drop on June 29 on Aftermath. follow www.twitter.com/ihateGAME www.twitter.com/DjSkee 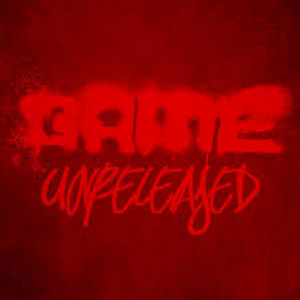 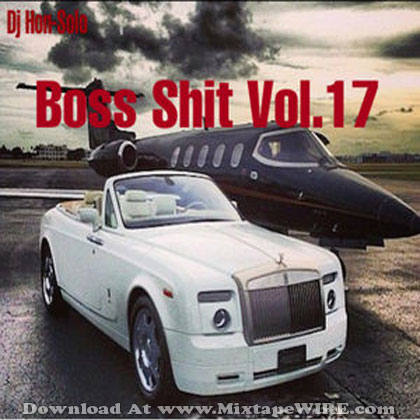 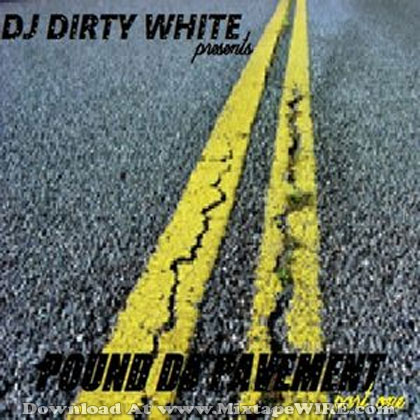 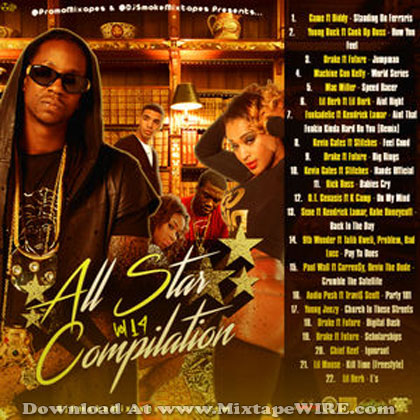