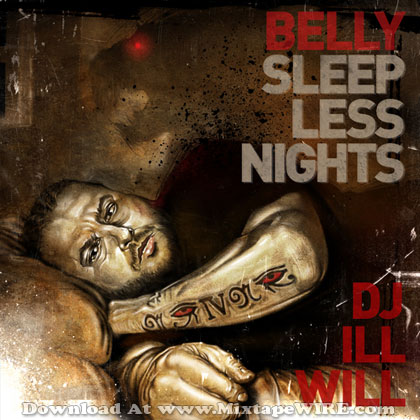 March 4th, 2011 – Toronto, Canada – After four successful mixtapes, a number one gold selling album in Canada and countless top ten singles, Juno award-winning artist Belly, is back and diligently preparing his highly anticipated sophomore album Champagne Dreams Marijuana Thoughts. The album will be a bit more personal than the first. “There were no guidelines in creating this,” Belly says. “The songs chose themselves.” Belly’s focus as of lately however, has been his mixtape Sleepless Nights hosted by DJ Ill Will. “The tape is a series of songs that were made while most of the world slept. That’s where the title came from,” explains Belly. “My last mixtape was a compilation of songs that were made over a period of time, whereas these were all created with the project in mind.” The sound of the tape is very sincere. All the songs came from an honest place and even the artists featured on it, Mistah Fab, Vado, Kobe and Belly’s brother Ramsey were organic collaborations that brought their individuality to each record.

>>DOWNLOAD MIXTAPE Free<< via mediafire or other direct link

Preview and stream songs below: 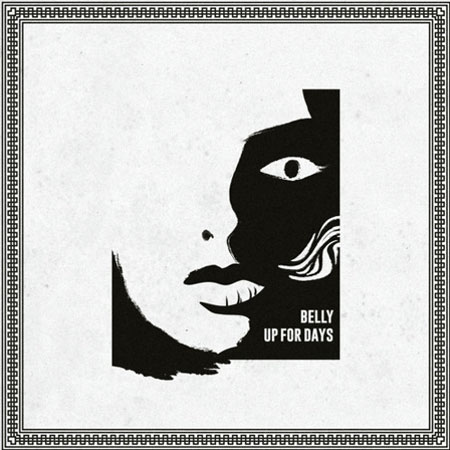 Belly – Up For Days 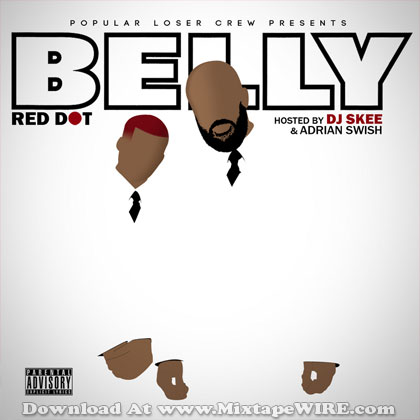 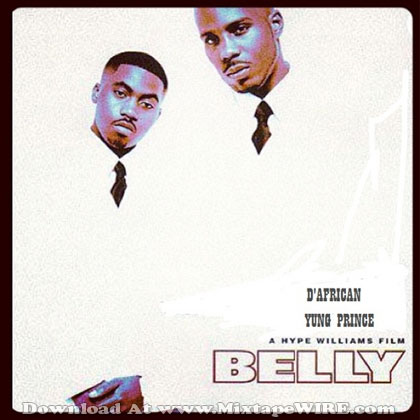