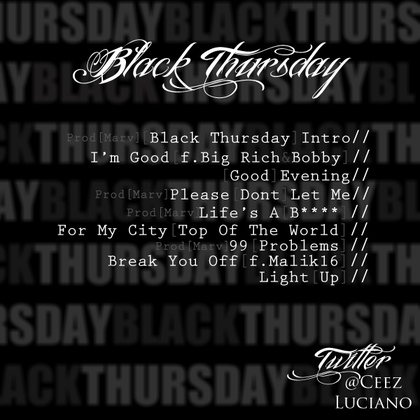 Download Cesar Luciano – Black Thursday Mixtape
Cesar Luciano is a new artist who was born in Bridgeport, Connecticut and spent his childhood in the Bronx, NY (Boogie Down) and now resides in Providence, Rhode Island. 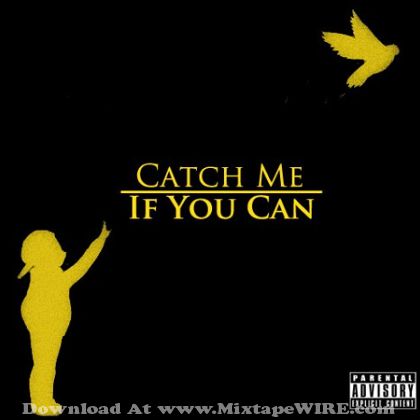 Cesar Luciano – Catch Me If You Can Official Mixtape