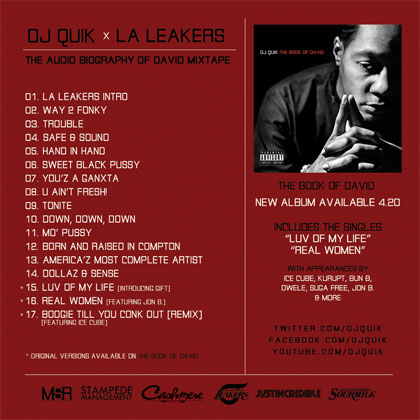 The Audio Biography of David is a precursor to his 8th studio album (The Book of David – in stores 4/20) and embodies the essence of West coast music, featuring classic songs and commentary from DJ Quik, as well as a few tracks off the new album.

Hosted and mixed by Los Angeles’ POWER 106 LA Leakers, The Audio Biography of David mixtape hosts Quik classics such as “Way 2 Fonky”, “Safe & Sound”, “You’z A Ganxta”, “Dollaz & Sense” and “Tonite”, as well as new cuts off his studio album, including “Luv of My Life”, “Real Women ft. Jon B” and “Boogie Till You Conk Out ft. Ice Cube (Remix)”.

Back Cover and Tracklist:

>>DOWNLOAD MIXTAPE Free<< via mediafire or other direct link 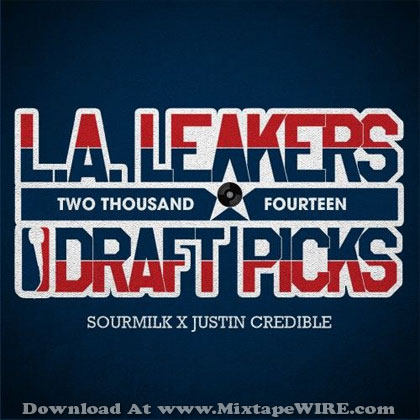 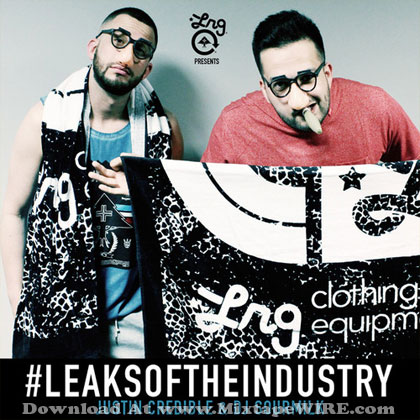 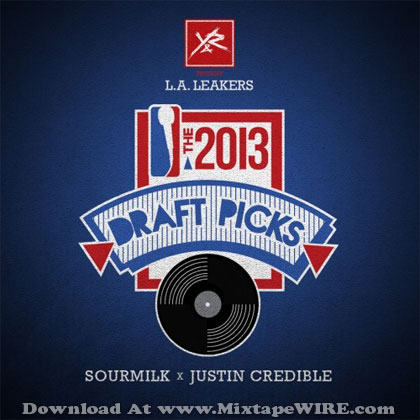 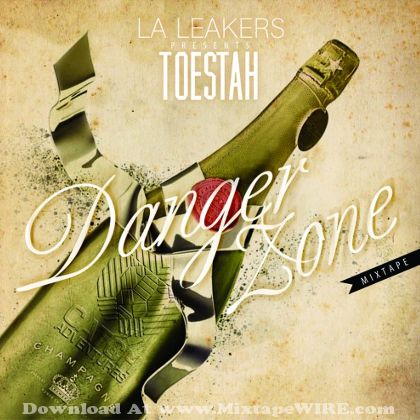