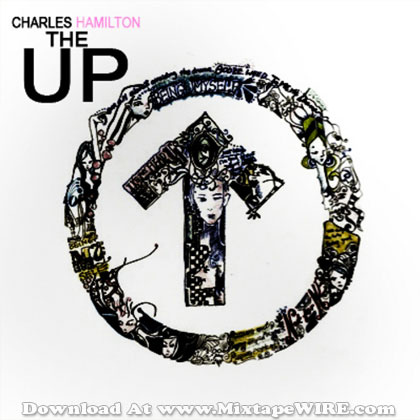 Charles Hamilton – The Up Mixtape EP

There’s been sources that suggest “The UP” was recorded in either 2009 or 2010 (possibly BOTH). The track “SunBathing” was first available (for listening only) on Charles’ SoundCloud, and later for download during August 2010. Similarly for “Your Girl”, SoundCloud-ed and releeased in September 2010. Given that “Commercial Break” (along with “Where Do We Go From Here”) were both previously UNRELEASED, we could assume that they may have been recorded sometime in 2009. THUS MEANING THAT “THE UP” WAS RECORDED IN BOTH 2009 AND 2010.. but hey, that’s just assumptions, riiiiiigght? Compare “Commercial Break” and “Air Agains” (Normalcy 2009) Excusing the disappointment AND relief generally reserved for a miscarriage… I think “The UP” is just a collection of un-released material to ether fans on July 4th.
Source

Stream and preview songs below: 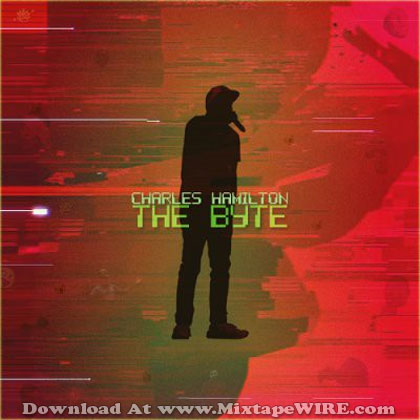 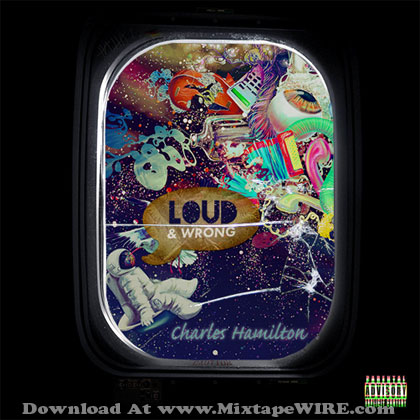 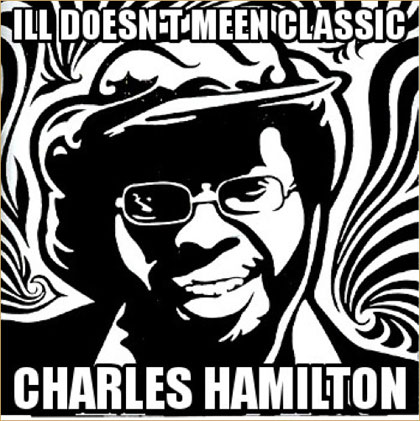