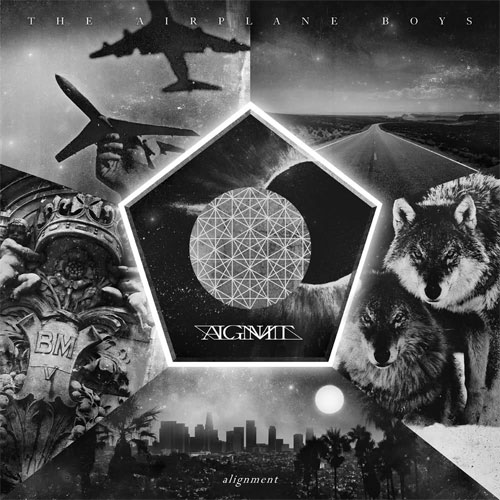 Listen and download The Airplane Boys (APB) – Alignment Official Mixtape
Toronto-duo is releasing their second mixtape, entitled Alignment. The impressive project is comprised of 16 energetic tracks, including the two previously released singles “New Blood” and “Dictate”, which will lead them into their SXSW and Coachella performances later this year!

Executive produced by KMS of Beau Monde, Alignment also features production from The Weeknd’s producer Illangelo, as well as DJA who works with Diplo. 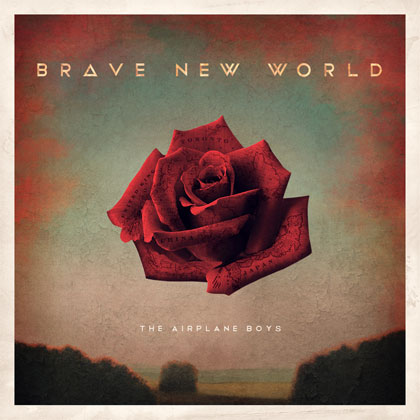 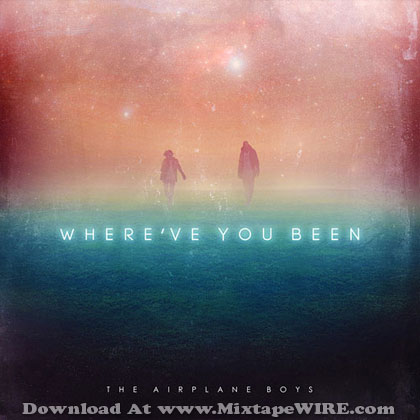 The Airplane Boys – Where’ve You Been Official Mixtape