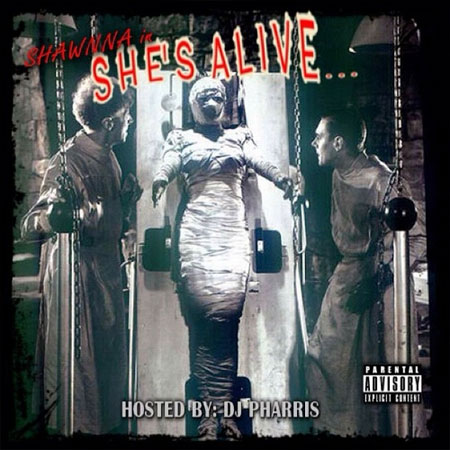 July 17, 2012 – Chicago, IL: Shawnna’s new mixtape “She’s Alive” hosted by the Heavy Hitter/Ciroc Boy – DJ Pharris of WPWX Power 92 Chicago. Two of Chicago’s most infamous talents on one mixtape. Who better to represent the city as Chicago begins to shine.

“I chose She’s alive because in the music industry, I wanted them and my fans to know that I am still here…”

With a frenzy of rumors back in May about who or where this femme fatal would land, Shawnna has chosen to keep it close to home and build her brand like a true BOSS! When you are the Daughter of Legendary Blues man Buddy Guy, she knows what real music is and how she wants her music and brand to be seen. As Co-owner of M.O.E with Big Mike, Shawnna has taken her career in her own hands and looks to show the industry what kind of a real BOSS she is. Having been connected in the past with some of the biggest names in the biz, Shawnna learned the best and worst of what the business has to offer. She took what made sense for her and left the rest… Today is her day to step out and show the fans and biz what a real BOSS she is.
“She’s Alive” has 20 cuts and a bonus . With some of Chicago best talent including seven featured snippets being produced by Young Chop, Shawnna gives you a taste of the upcoming EP due in August. Shawnna is a beast on the originals and her famed “she mixes” are off the chain. With features including: Cap One, Chella, Young Berg, Parkay, Meek Mill, L. Streetz, Gunna, and Twista round out the list of who’s who in on She’s Alive hosted by DJ Pharris!!!

She’s Alive is hosted by Heavy Hitter/Ciroc Boy/Power 92 Legend DJ Pharris. He is one of the most powerful and influential DJs in the Midwest. With his latest works including co- production of Future’s “Parachute” featuring R. Kelly as well as being featured on Kanye West’s record Theraflu, DJ Pharris has been and is building his brand nationally and internationally right here from Chicago. As the city is making its moves with its artists and DJs, Shawnna knew DJ Pharris was the choice for her mixtape. 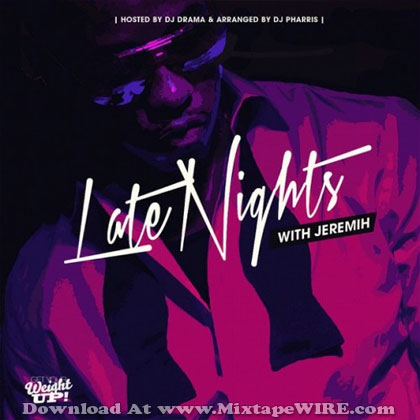 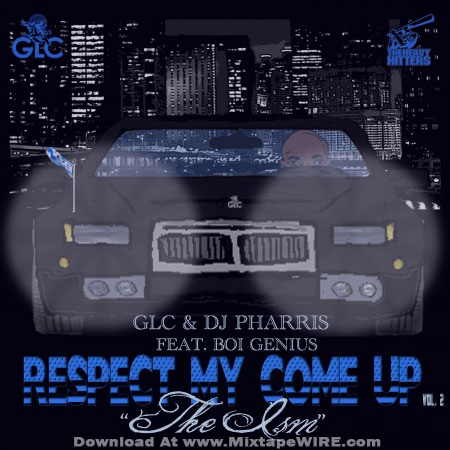 GLC – Respect My Come Up, Vol. 2: The Ism Mixtape By DJ Pharris 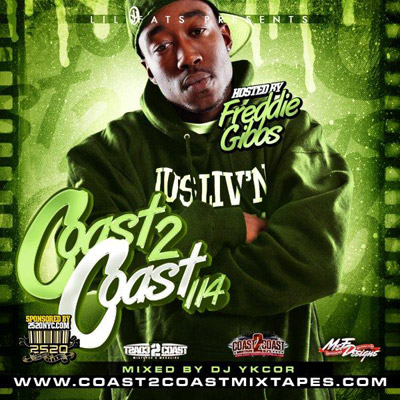