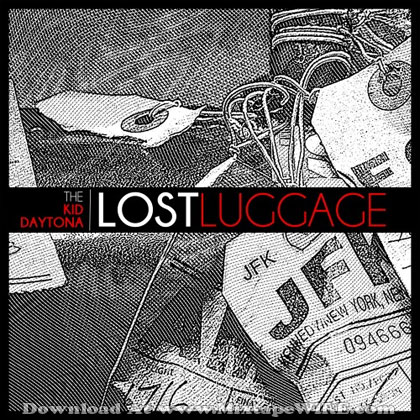 Listen and download Kid Daytona – Lost Luggage Official EP Mixtape
The Kid Daytona took a trip to Europe over the summer, and on his flight home, his luggage got lost, including a hard drive with music on it which was intended for his “Summer Games: The Kid with The Golden Pen” mixtape. A few months later his luggage was returned, with the hard drive intact, so he Daytona decided to drop off this freEP in honor of his returned luggage and his “Summer Games” project. -hnhh 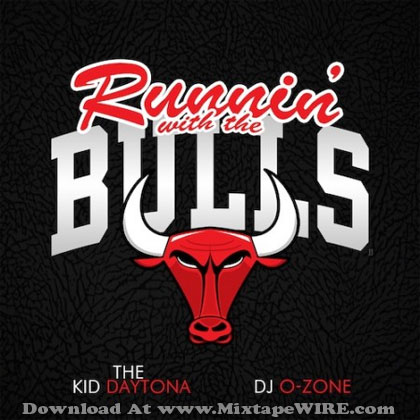 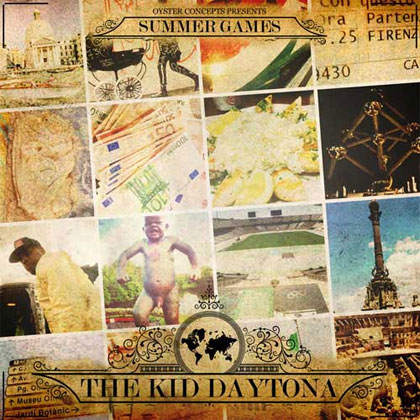 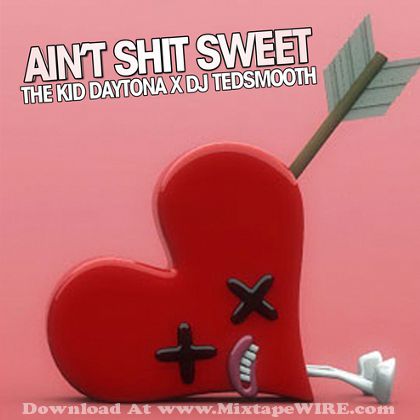 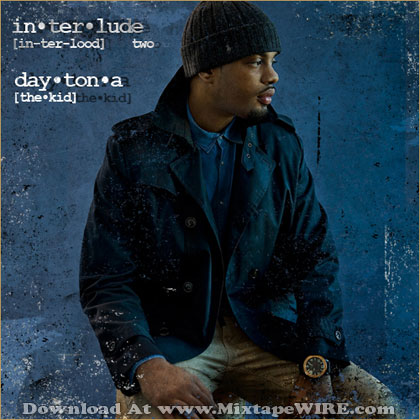