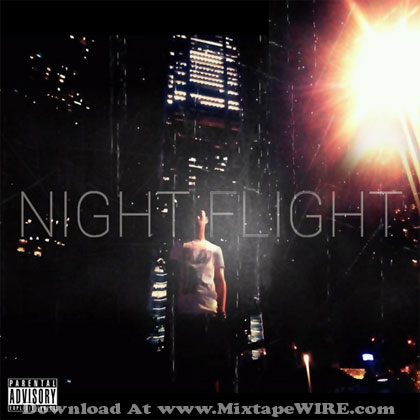 AceLifeVision presents AL ROCCO’s latest 2012 mixtape “Night Flight”. After Earn Ya Wings and Fly Sky High 1 and 2, Rocco continues to progress his craft to bring you the realest, the illest and the best hip hop art from the Far East. To introduce some of the newest members from the camp, we got J. Bo, Khaki and Jae Rich on the front line. Night Flight includes 12 new tracks to give y’all a taste of what is about to come in 2013. Fly higher with us on this Night Flight tonight! ALROCCO.COM