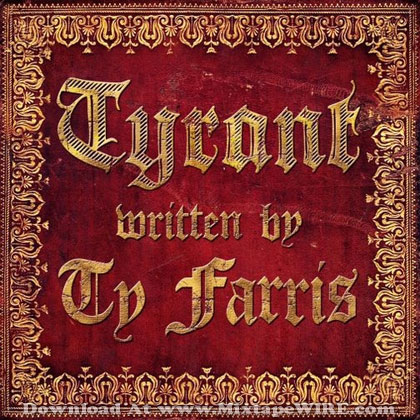 Listen and download Ty Farris – Tyrant Official Mixtape
Ty Farris is back months later after his very successful “Champion Hoodies N Hennessy” mixtape with another project “Tyrant”. On this project he focus more on story telling and his lyric’s to paint crystal clear images that should help understand and identify with his surroundings and upbringing. With production from Swiff D,Illmind,Trox,D.R.U.G.S Beats,Dj Burn One,Cardiak and features from Portland’s own Cassow and Detroit’s Heavy Hitter Seven The General the “Tyrant” mixtape movie is sure to make noise and close the year out with a bang.