Operating alongside the burgeoning Atlanta rap scene, while remaining determinedly in his own lane, Rome Fortune released one of 2013’s best mixtapes with Beautiful Pimp.

The project saw Rome teaming up with some of ATL’s finest producers, tapping the likes of Childish Major, Dun Deal, and DJ Spinz before they really began to break through.

With the sequel, Rome is once again working with a beatmaker who has a bright future ahead of him, enlisting Cito On The Beat for the entirety of the project.

The results are even more ambitious and varied than his previous offering, so expect big things from the rapper this year. 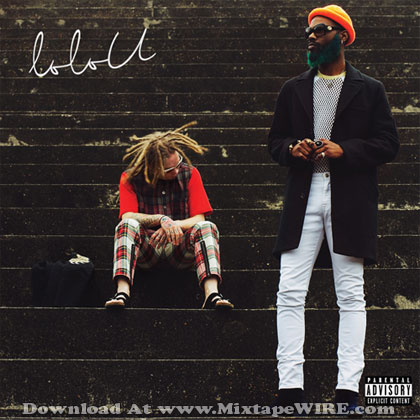 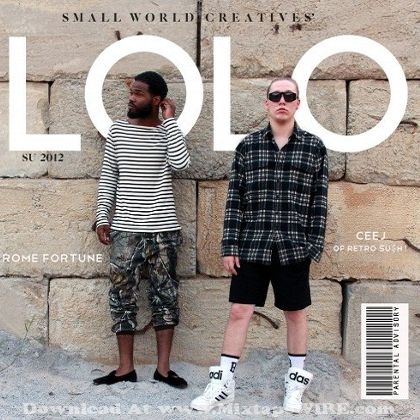