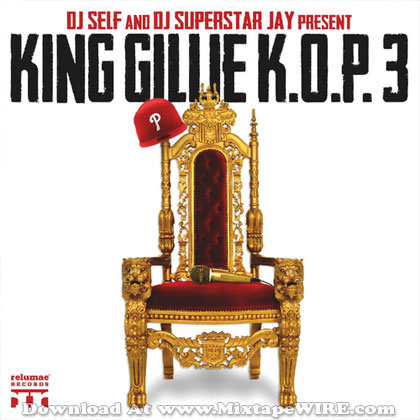 Leading up to this release Gillie gained attention with his King Me and Jungle videos garnering the North Philly native a massive online following and digital buzz in the industry. KOP3 is my best work to date. As far as creativity, I stepped it up on this one, explains Gillie Da Kid. Its more like an album; this mixtape is better than all of the other albums that came out this year. Bottom Line Im Winnin! Im all about bringing talent back to this watered down game.

Gillie Da Kid has set the bar high for independent artists working to put out music on their own. The hard working artist, whose music has been co-signed by none other than the previous King of Philly Will Smith, continues to grind out hits in the studio ahead of the his forthcoming album titled Welcome to Gilladelphia,

While working on his new album, the rap star has also been keeping busy honing his acting skills and recently wrapped the new feature film Force of Execution, co-starring Steven Seagal and Ving Rhame. Gillie Da Kid also added film producer to his list of titles on the upcoming movie Brotherly Love starring himself and Ving Rhames, and is currently negotiating a distribution deal for the film.

1.Intro
2.Make It Home
3.My Niggaz Ain’t Broke featuring The Game and Star Studded
4.Bottom Line
5.Let A Nigga Be Great featuring StarrZ
6.Envy
7.No Days Off featuring Big Ooh
8.Not To Be Fucked With featuring Jadakiss
9.Chase You
10.One Night
11.Shutup
12.Shootaz featuring Waka Flacka, Freeway and Kief Brown
13.Welcome To My Jungle
14.Loud featuring Jim Jones
15.What You Niggaz On
16.Putchu In Ya Place
17.King Me (remix) featuring Trae Da Truth
18.Back 4 The 1st Time featuring Spade-O 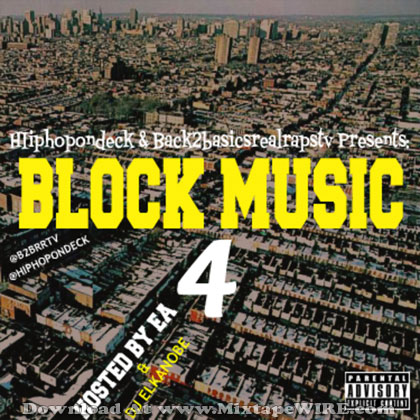 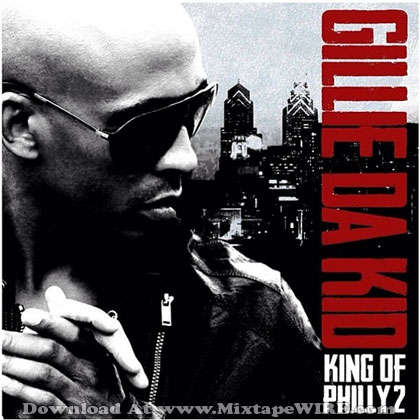 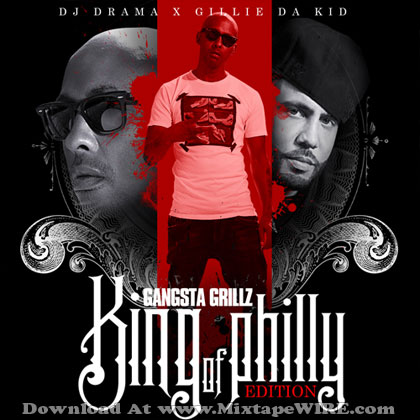 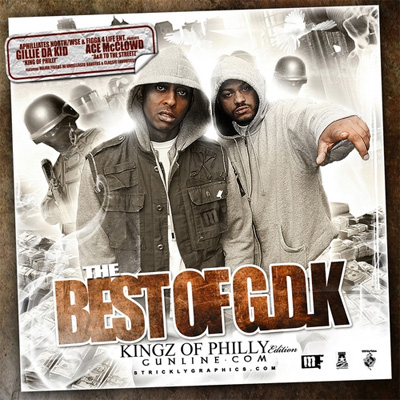