Just as he predicted, X did give it to us. The Ruff Ryders rapper just released a new single called either “Bane Iz Back” or “Bain Iz Back,” whether you believe DMX is more likely to reference a Batman villain. The track was produced by Swizz Beatz, who worked with DMX on some of the rapper’s best known songs, including “Party Up (Up in Here)” and “Ruff Ryders’ Anthem. Mixtape is hosted by Duran.

Jonah Cruzz – Just To Get By (Official)

Listen and download Jonah Cruzz – Just To Get By (Official) mixtape

Scotty ATL – Smokin On My Own Strain (Official)

Julez Santana – Back In My Zone

Listen and download Julez Santana – Back In My Zone Mixtape 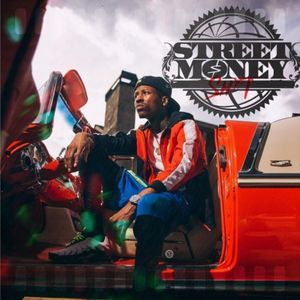 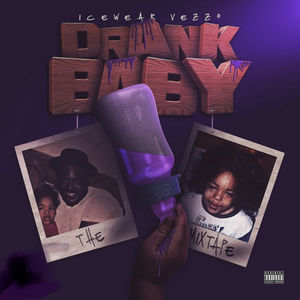 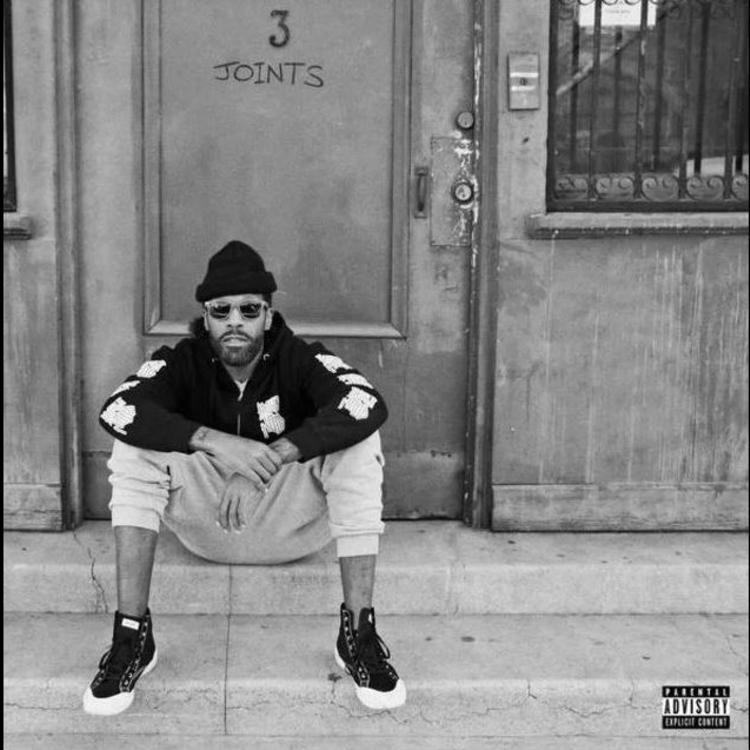 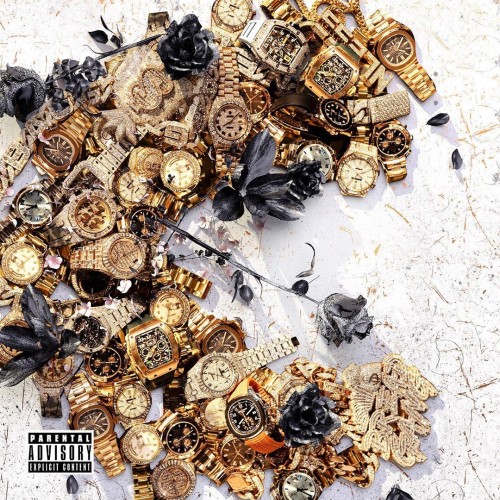 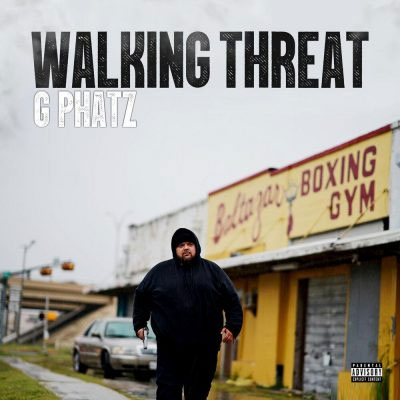 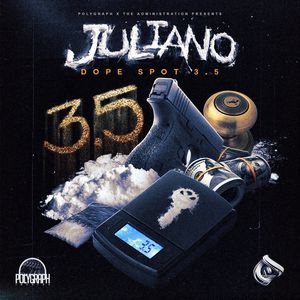 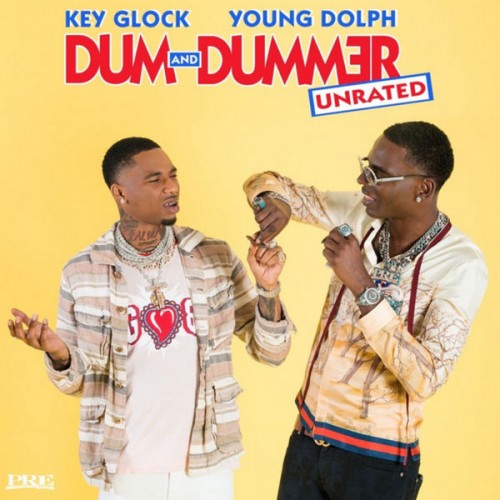