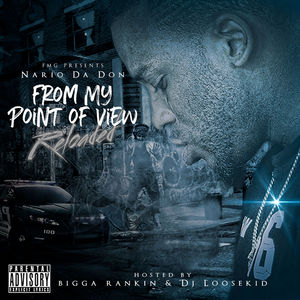 Nario Da Don – From My Point Of View: Reloaded (Official)

Nario Da Don – Dewey An Dent, hosted by No Dj