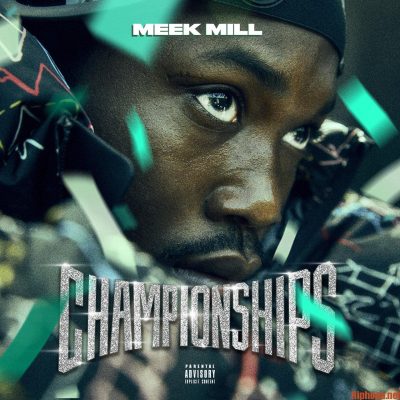 Editor’s Notes:
Meek Mill knows how to make an entrance. “Dreams and Nightmares,” the opening title track from his 2012 debut, became one of the most chantable rap songs of the era. “Intro,” the opener from the rapper’s fourth studio album, Championships, revisits the same energy, this time with the dramatic flair provided by a sample of Phil Collins’ “In The Air Tonight.”

Championships serves as a reintroduction of sorts for the rapper. Its title refers to a feeling of accomplishment Meek is finally comfortable embracing after a tumultuous few years in the limelight, including a bitter rap feud with onetime friend Drake (who closes out the beef officially with an appearance on Championships’s’ “Going Bad”), a high-profile breakup, and a stint in jail stemming from a probation violation related to a charge he caught roughly ten years prior.

“I feel like I’m at a championship stage in my life,” Meek told Beats 1’s Ebro Darden. “I call it beating poverty, beating racism, beating the system, beating gun violence, beating the streets. Once I made it through all that, I got to a point in my life where I’ve been living good and balling, doing what I do.” The album is plenty celebratory, with the Philly rapper partying in New York City’s Washington Heights on “Uptown Vibes” and then showing off with the neighborhood’s queen, Cardi B, on “On Me.” “Splash Warning,” “Tic Tac Toe,” and album closer “Stuck In My Ways” are all classic Meek flexing (lest we forget that Meek gets money, that money buys nice cars, and that the women he courts love both of those things).

But the MC breaks new ground on “What’s Free,” a song built on The Notorious B.I.G. classic “What’s Beef,” where, alongside Rick Ross and Jay Z, Meek breaks down the hurdles he must leap to capitalize on the opportunities he’s created for himself. “Trauma,” too, is Meek rapping with conviction about prison’s parallels to slavery, as well as the plight of former NFL-player-turned-activist Colin Kaepernick.

Championships, then, is the many sides of Meek—a rapper who speaks to the streets of Philadelphia as one its biggest success stories and also a man compelled to talk about his country’s injustices as someone who has dealt with them head on. “I don’t want to be an activist,” Meek told Ebro. “That’s not my goal. God put this on my lap where my situation brought attention to it. I want to address it and I want to do some real things, take action, do some real things that make change, but through my music.”

Webbie – Back To The Bubbles, hosted by DJ T Gutta 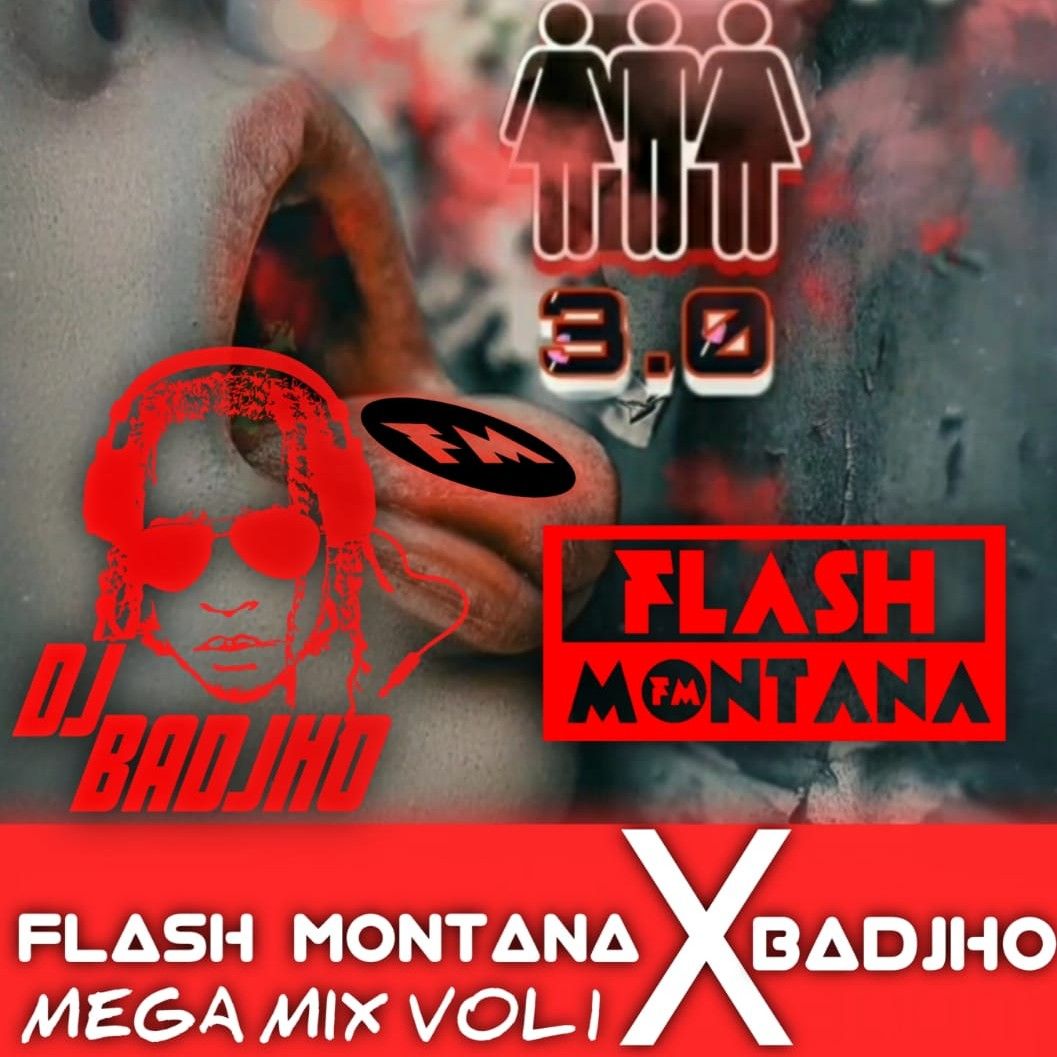 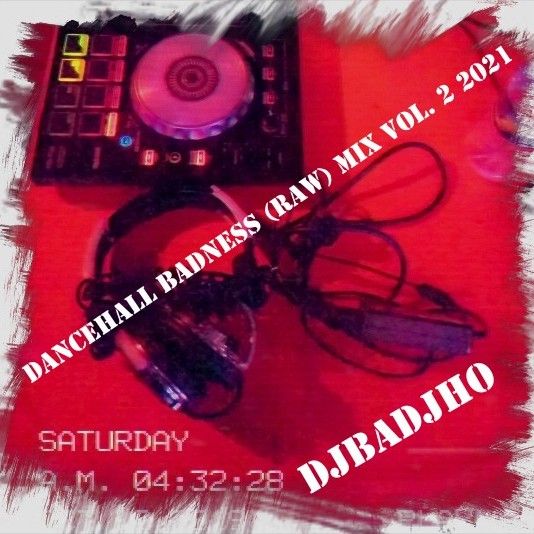 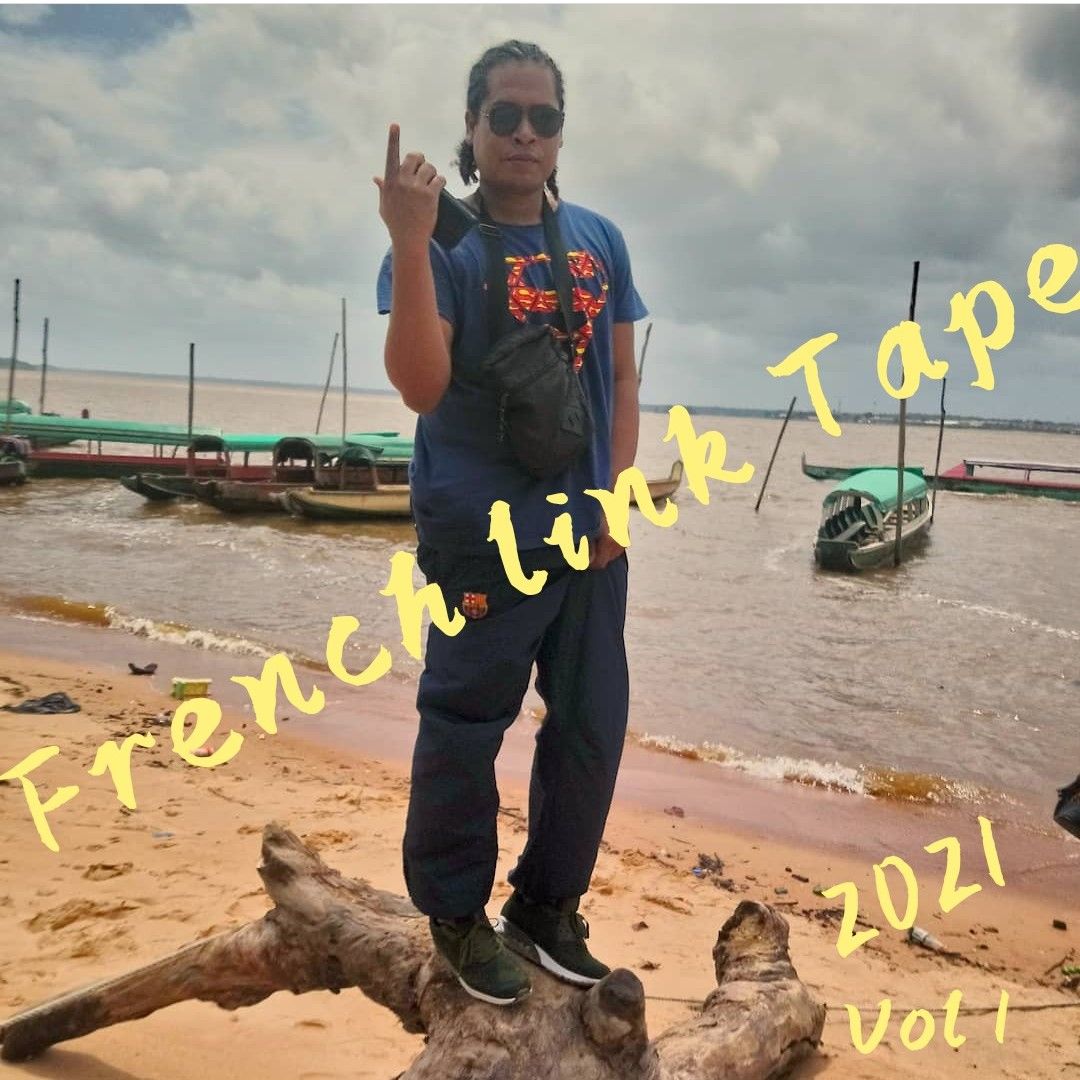 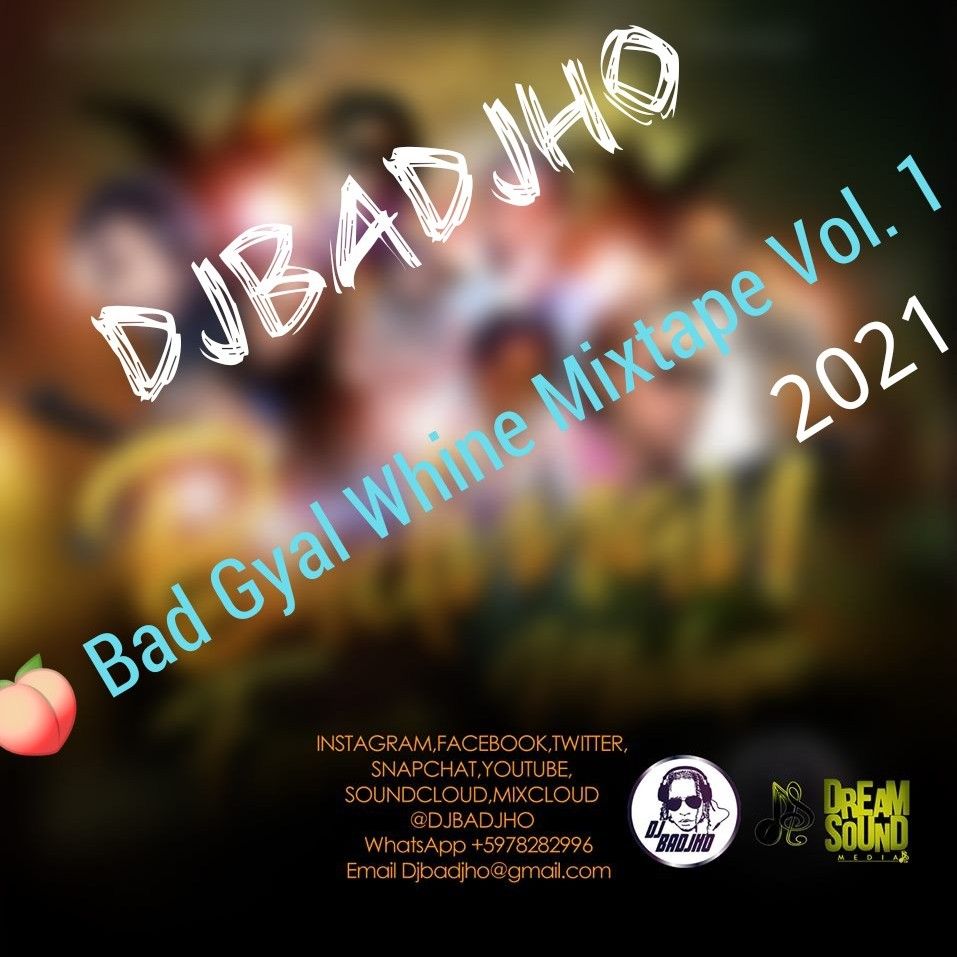 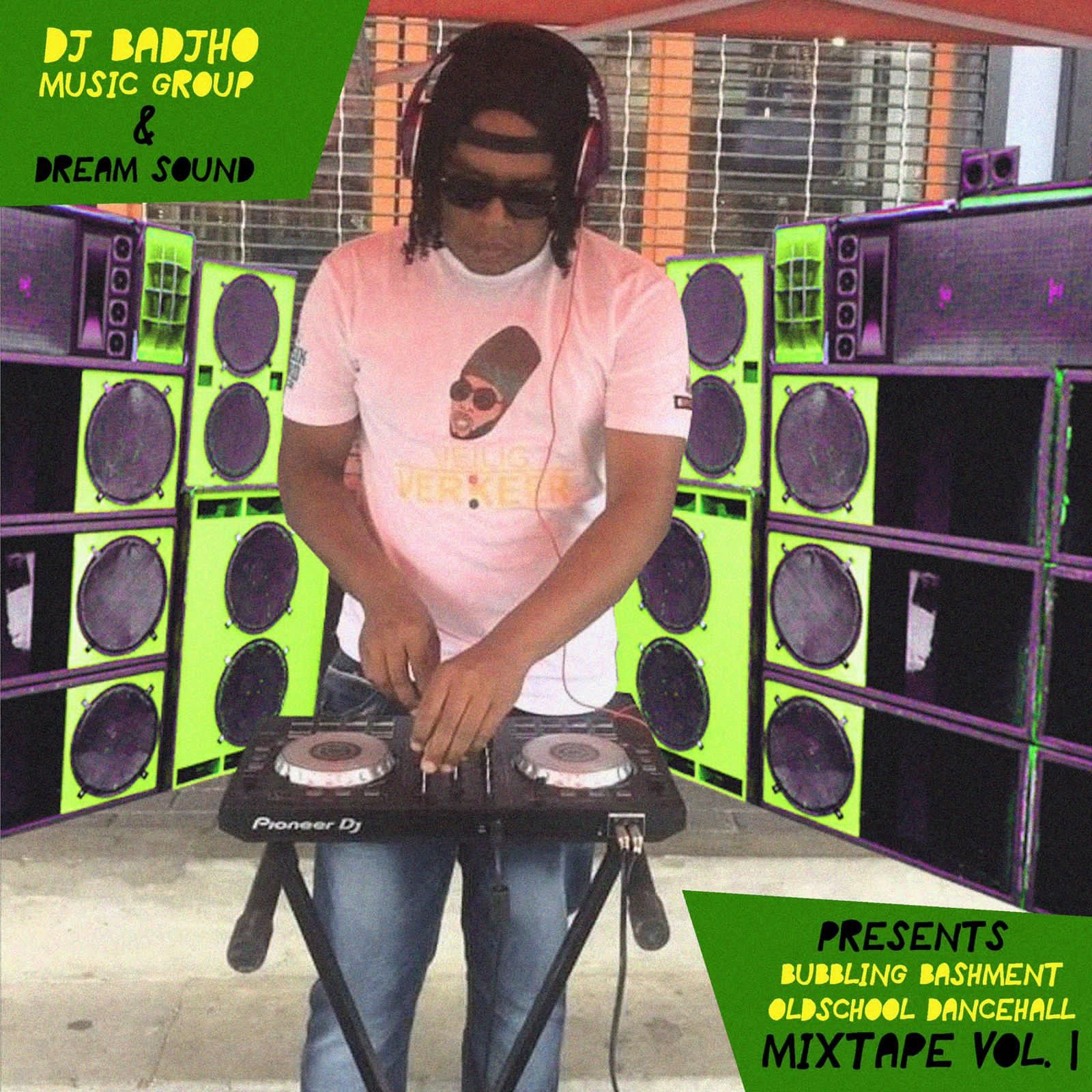 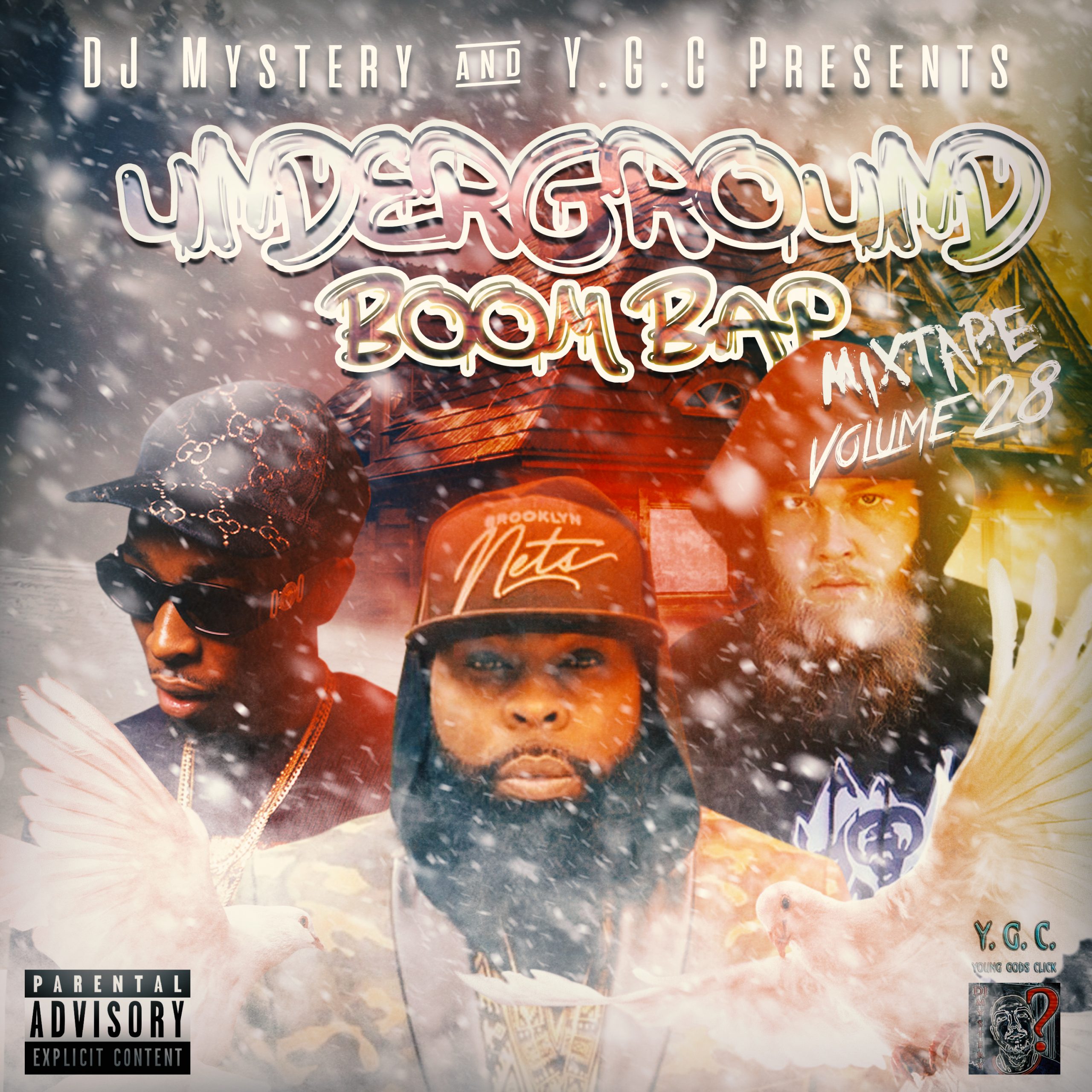 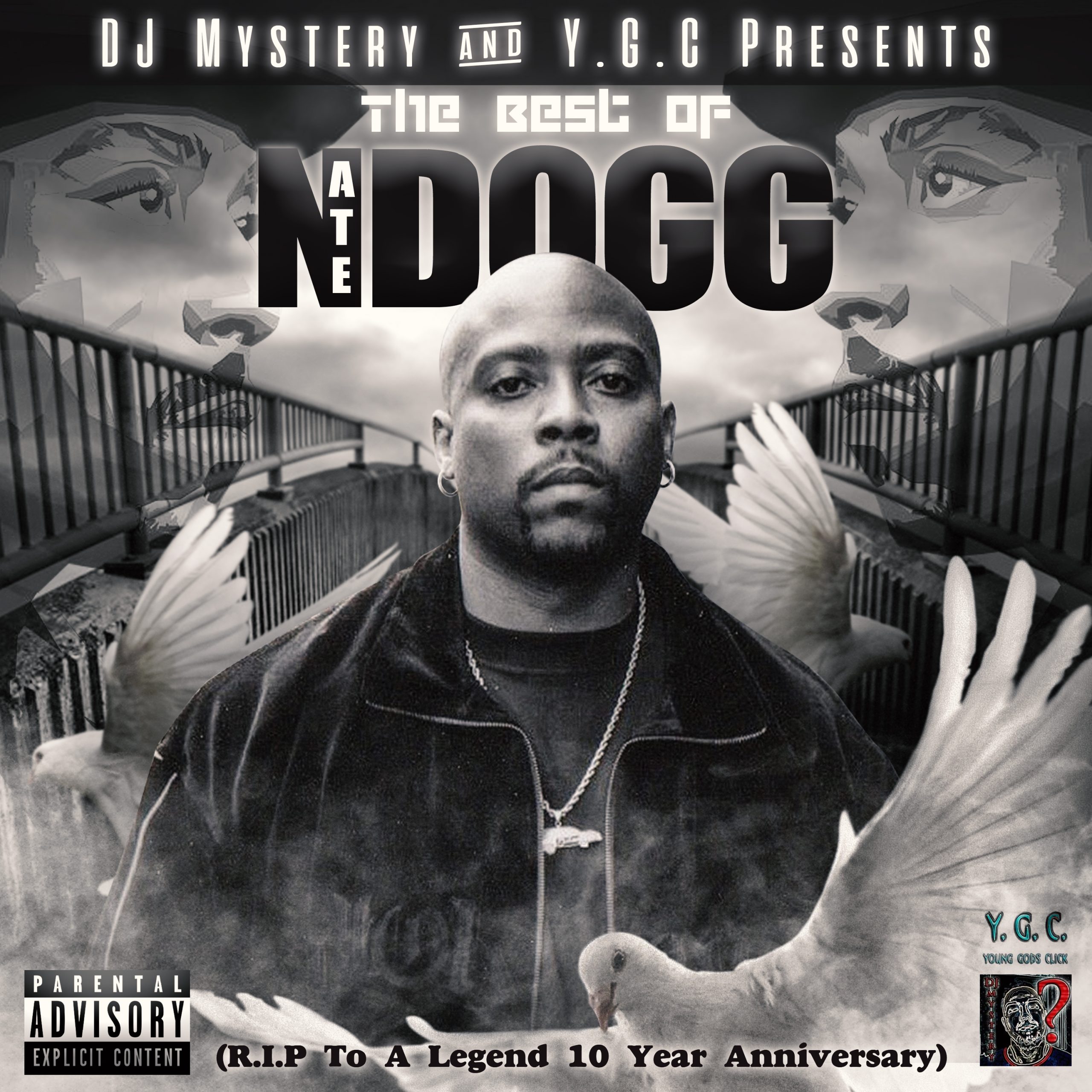 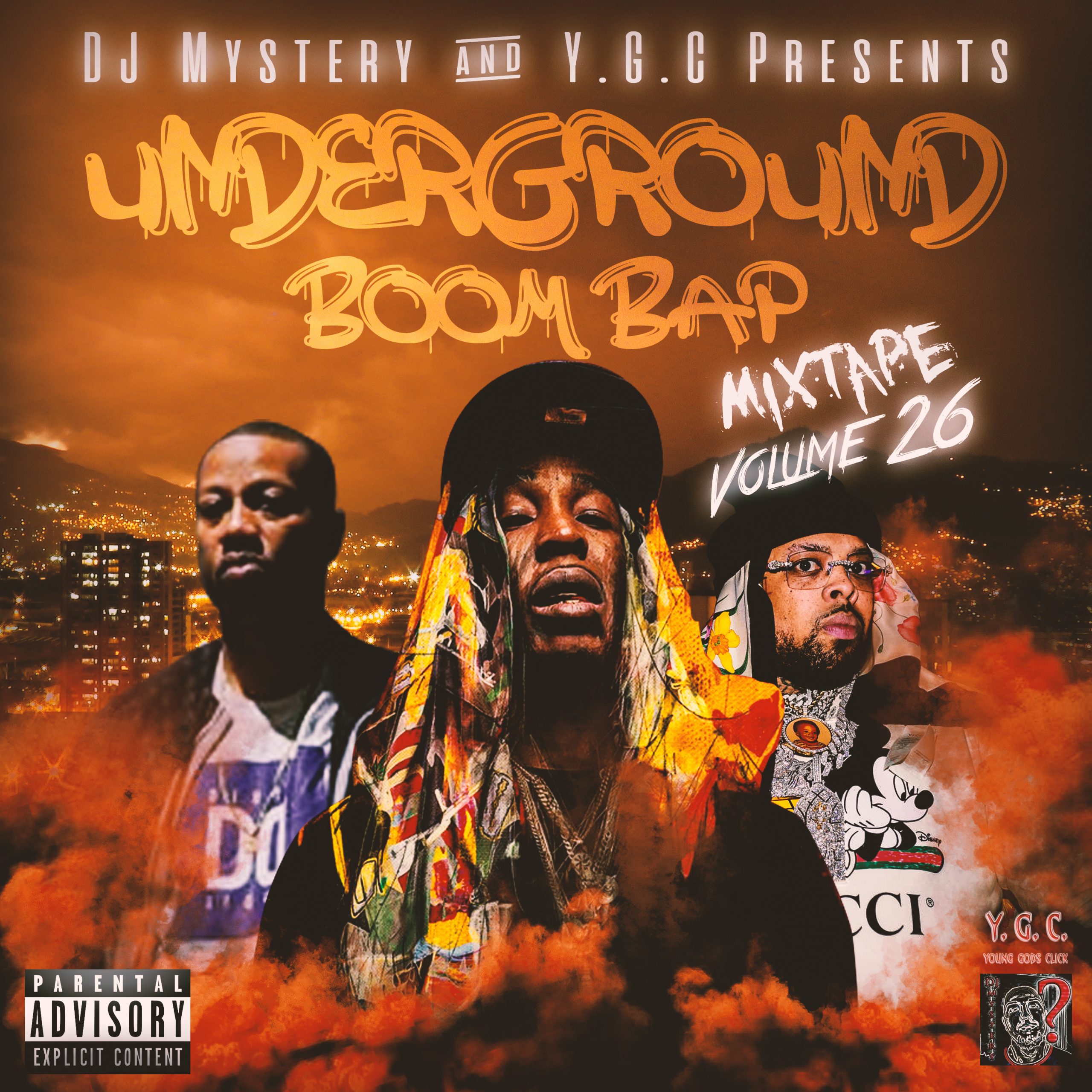 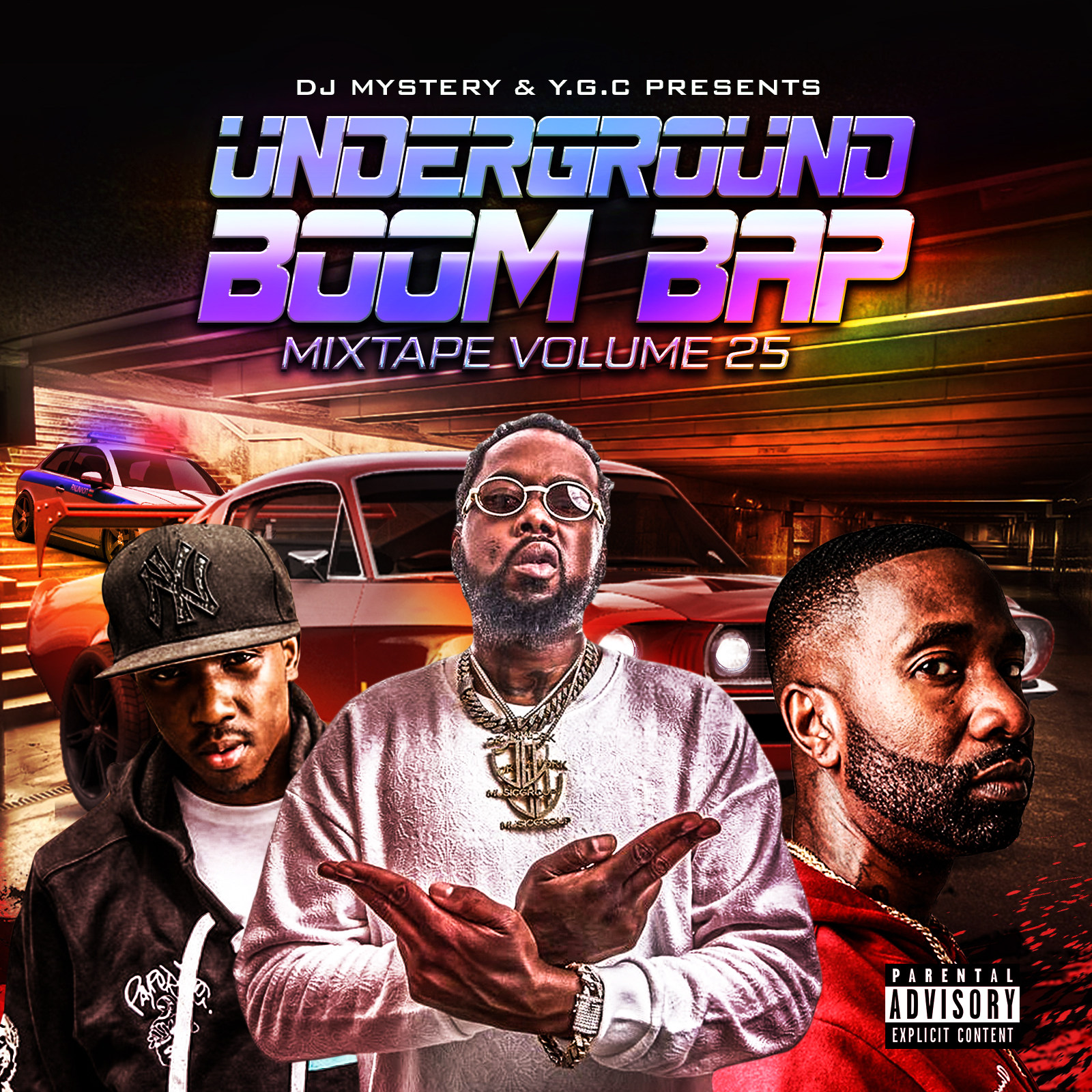