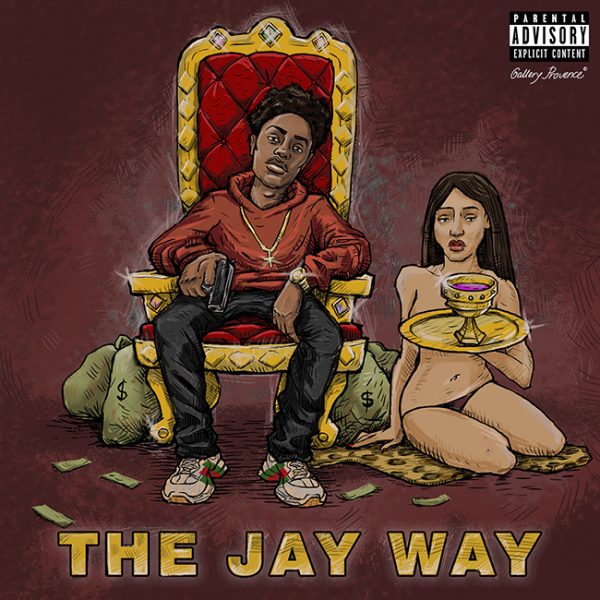 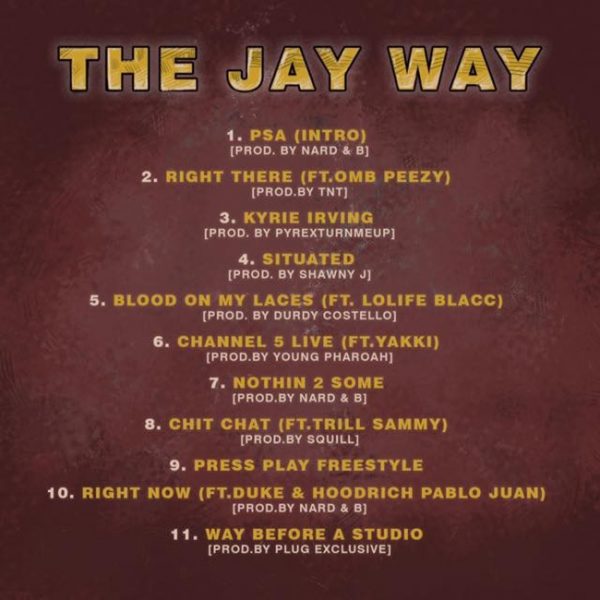 Lil Jay Brown is back to end the year strong with “The Jay Way” , his latest offering proceeding after the successful mixtape “Money Luvin Youngin: The Licktape” earlier in 2018. This 17 year old street prodigy has juggled much since he has come onto the scene. After having to abandon football to focus on taking care of his first child as a youngteenager, Jay is taking on the task of going from local celebrity to rap superstar, all while finishing his last year in high school. He used his grind and talent to secure features from some of today’s hottest artists from Trill Sammy to OMB Peezy and Hoodrich Pablo Juan. This raw installment from the “kid” was produced and unveiled in a way only a young king could pull off, “The Jay Way”

FT SADADAY – OFF THE CURB MONEY 42