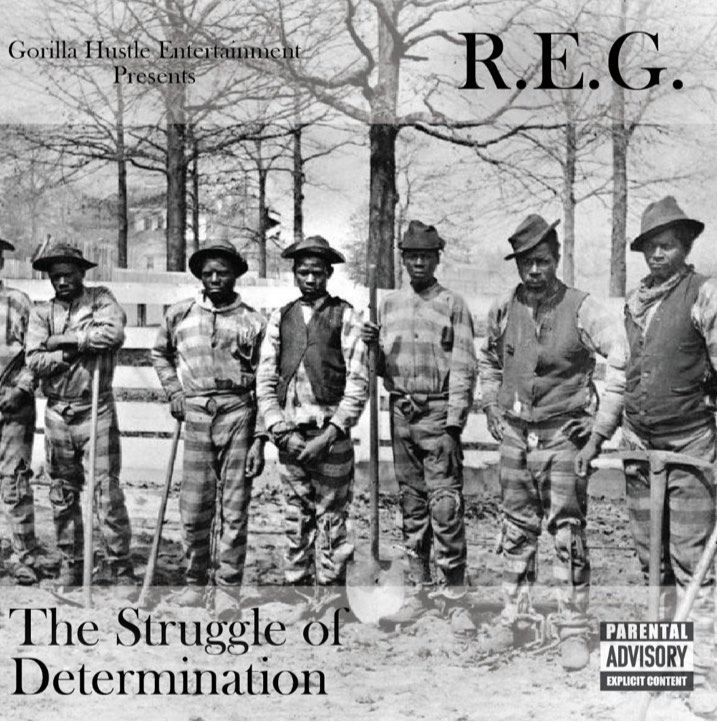 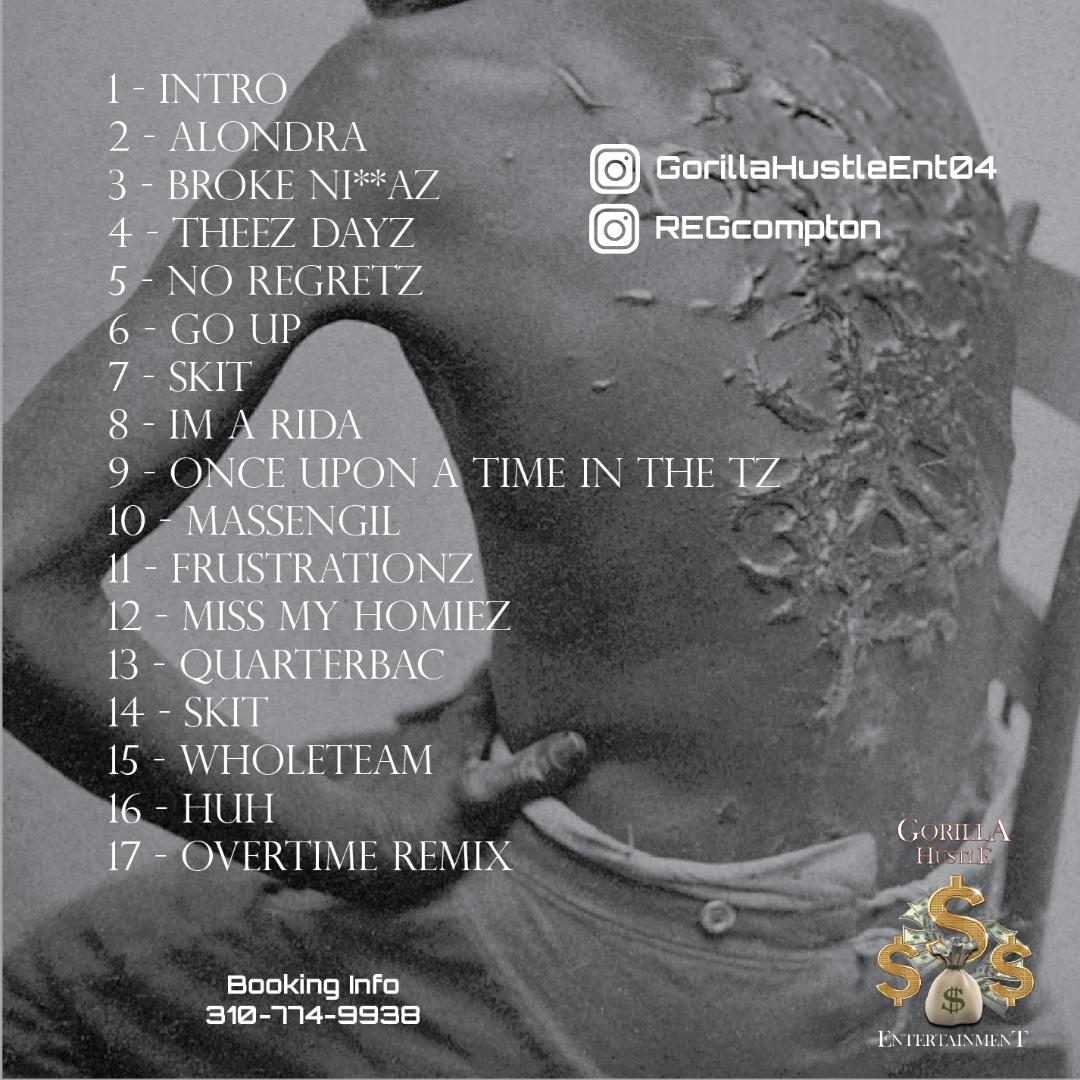 R.E.G (pronounced r-ee-gee) is one of the best-kept secrets on the West Coast hip-hop scene. Comin’ straight out of Compton and spitting some real heat. His distinctive, slightly drawing delivery and his clever but rhymes make him in many ways the ideal West Coast rapper. With the loss of his Daughter and many friends to the streets R.E.G has endured substantial obstacles throughout his remarkably dramatic life making him a rare commodity. A commercial powerhouse with artistic and street credibility that makes his listeners really want to hear what he feels as an artist and as a person. His musical influences include Rick James, Rakim, Eazy E, Ice Cube, Leaders of the New School and Snoop Dogg. The streets never have to hunt very far for the next scorching R.E.G verse as he has been heard spitting alongside heavyweights that include Chaka Khan, Snoop Dogg, The Dogg Pound, Biggie, Akon, Kelis, Nate Dogg, Nipsey Hussle, Kokane, The Eastsiders, Kam and Jayo Felony to name a few. R.E.G has also penned some rather hot tunes for other artists in the business. Forming his newest venture Exodus/Gorilla Hustle Ent. R.E.G has teamed up with the hard-hitting producer Jelly Roll and the legendary Snoop Dogg for his debut single “Feel on Your Booty” which features Snoop on the second verse. His extensive resume definitely has earned him a title as a rap veteran in all definitions of the word and his undeniable charisma makes him one of rap’s most distinctive personalities that you need to know about.