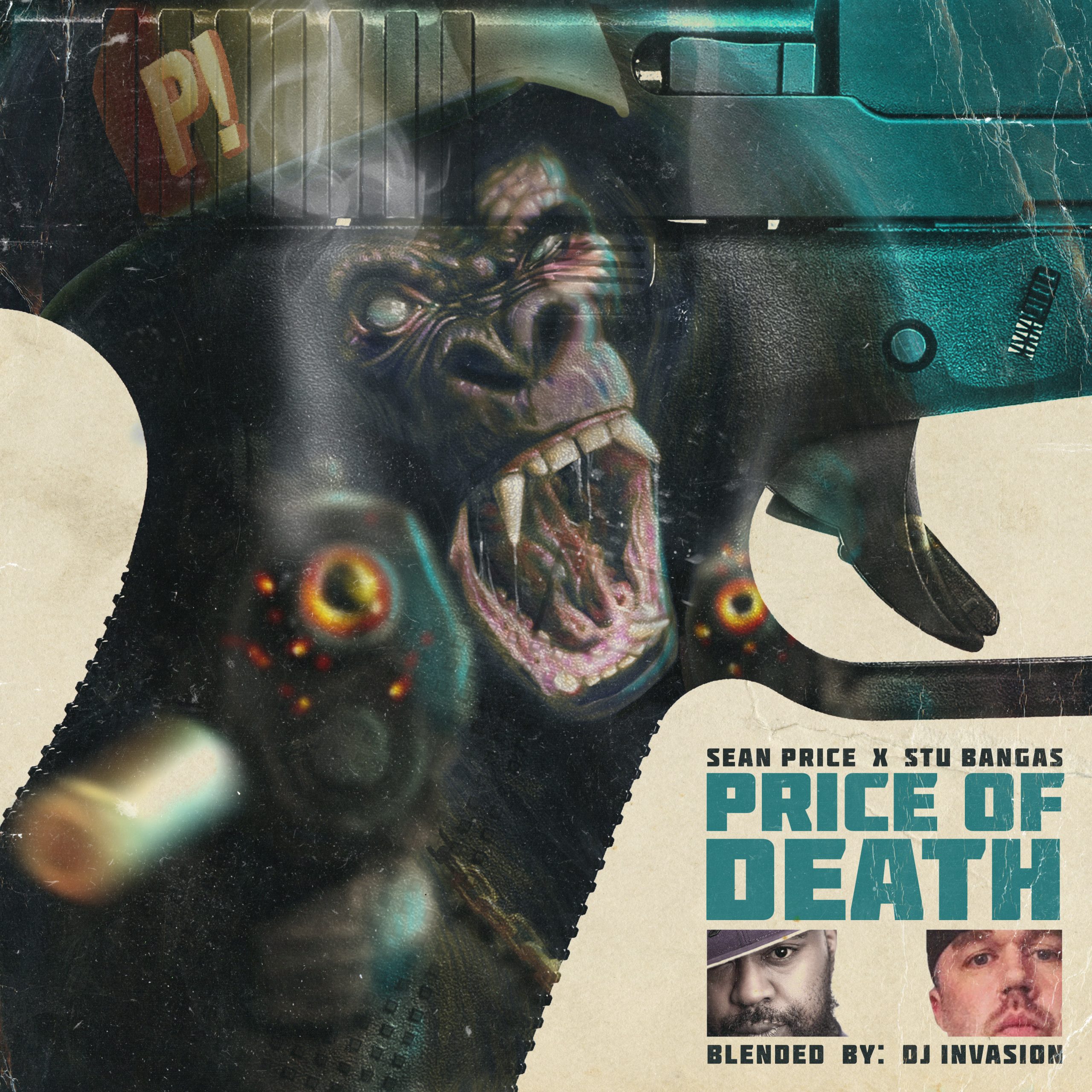 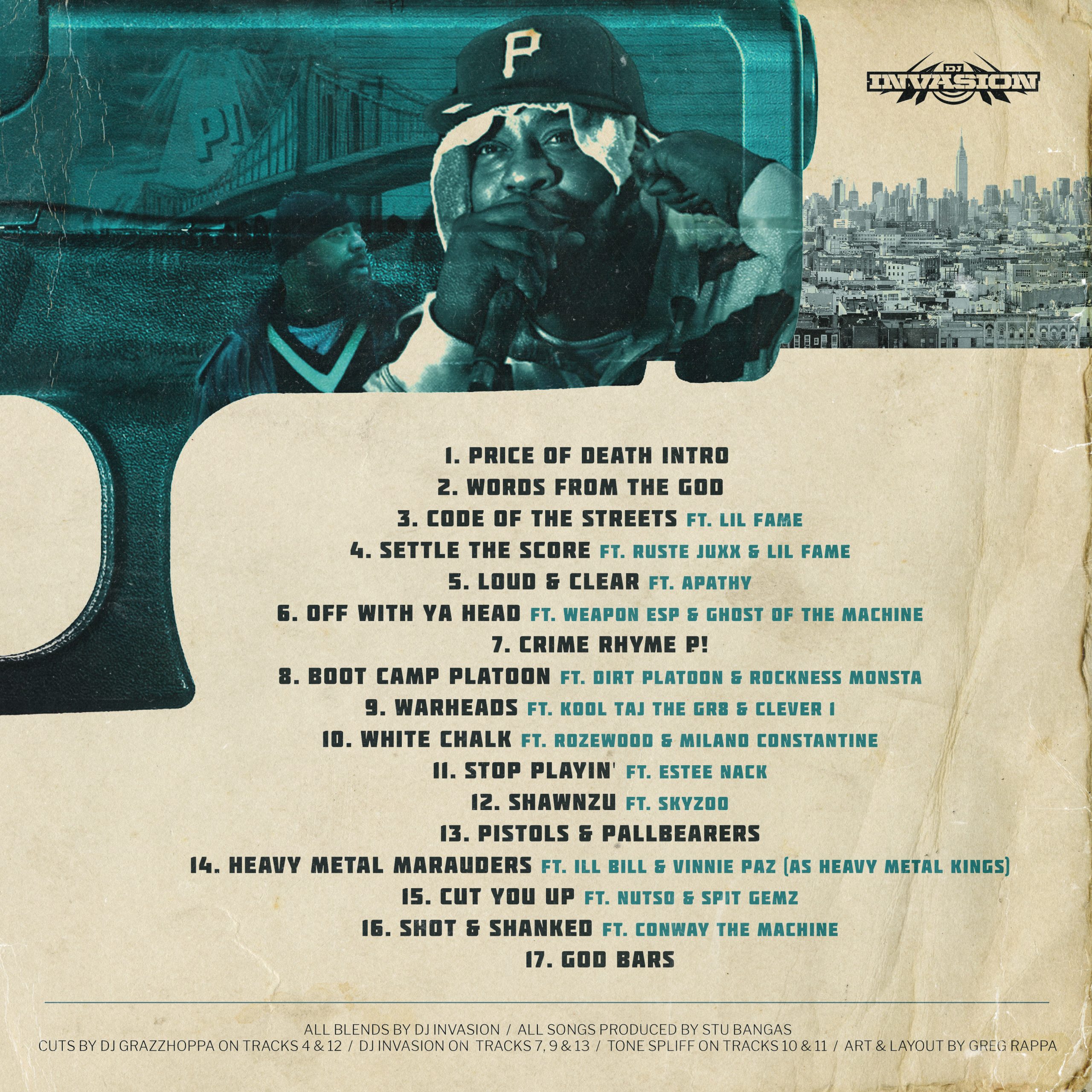 DJ Invasion, a Blend/Mash-Up DJ, has released his newest Artist/Producer project, Price Of Death. The project takes various vocals of the late Brownsville MC, Sean Price, and seamlessly weaves them into the beats of producer Stu Bangas.

Stu & Sean have collaborated multiple times over their respective careers, and DJ Invasion sought it out to make a full length project, emphasizing why Sean Prices’ street tough bars, and Stu Bangas’ grimey, heavy drum production, is a match made for the ages. Ranging across Stu’s career of beats he has produced for his own albums, as well as artists like Vinnie Paz, Ty Farris, Apathy, etc., DJ Invasion has picked those that fit Sean Prices’ gritty, bully-like style lyrics. As well as Sean Price’s vocals, DJ Invasion has also blended various artists to rap along side Price, from long time collaborators like Ruste Juxx, Lil Fame, & Rockness Monsta, to newer, up and coming, independent artists, such as Weapon ESP, Ghost Of The Machine, & Estee Nack.

“Sean’s presence in Hip Hop has been felt throughout the scene for many years, even more so after his passing.” says Invasion. “I wanted to not only make a tribute to Price, but also feature those who were near and dear to him, as well as those who were influenced by him, to be apart of and add something special to the project.”

In today’s climate of Hip Hop, there is a trend of an artist having all his production done by one producer. Following this concept for years, DJ Invasion gives insight to what a full length album between Sean Price & Stu Bangas could have sounded like. After what has taken DJ Invasion almost 2 years to perfect, he has released “Price Of Death”.